Read some Donald Trump quotes and sayings if you are feeling down. It won’t help you feel better but would make you question his sanity. Donald Trump tweets are also famous for being rude and full of hate.

Born on 14th of June 1946, Donald Trump, 45th American President, came to international spotlight during his election campaign. He is famous for his outrageous comments and hate speech.

On 8th of November 2016, more than 69.979 million Americans voted for Trump. His vote count was less than Hilliary Clinton’s but he got 304 electoral votes where Hilliary secured 227. This resulted in Mr. Trump becoming the 45th President of United States of America.

Mr. Trump has also tweeted many stupid, rude and hateful things. Things that make you question his sanity. It also raises a question that why did anyone vote for him?

His executive order to ban entry to the United States for everyone including green card holders from 7 Muslims countries has sparked anger and protests nationwide. His next four years in the White House are the most unpredictable and challenging years for former World Power a.k.a USA.

You may also like: 15 Donald Trump GIFs that are going to make you laugh so hard

Below are 15 Crazy Donald Trump Quotes and tweets that are going to make you question his sanity and also his voter’s.

“If Ivanka weren’t my daughter, perhaps I’d be dating her.” 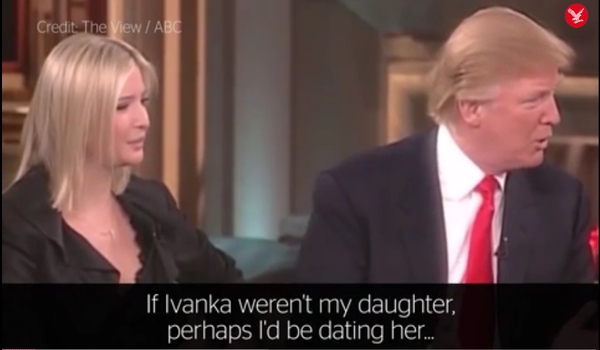 “If Hillary Clinton can’t satisfy her husband what makes her think she can satisfy America?” 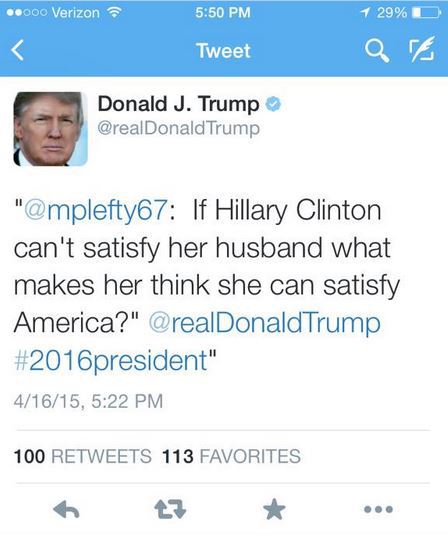 Most evil Intelligence Agency of the World – CIA

3 – Mr. Trump promised the nation to ban Muslims from entering the United States. 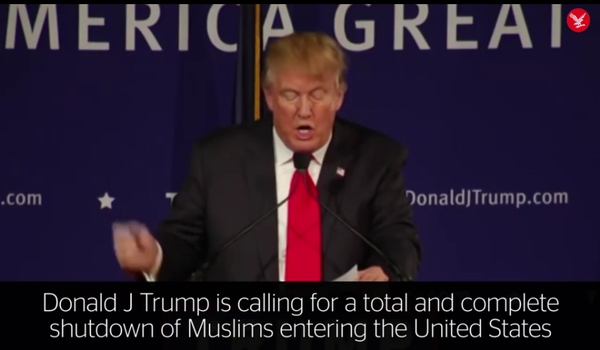 4 – Trump has a credible source to prove that Obama’s birth Certificate is fake. 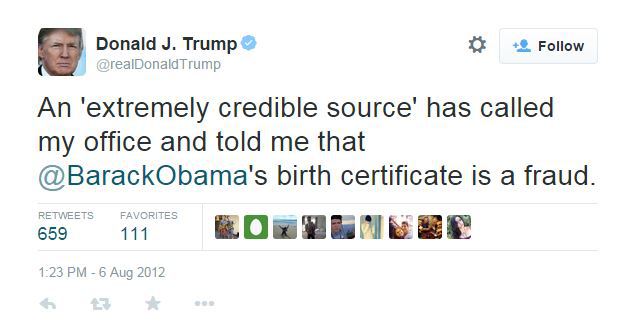 5 – Apparently women are crazy for Trump. 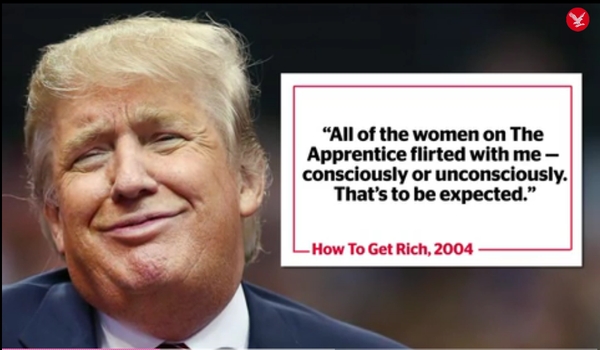 6 – “I’ll build a great, great wall on our southern border and I will have Mexico pay for that wall” – Donald J Trump. 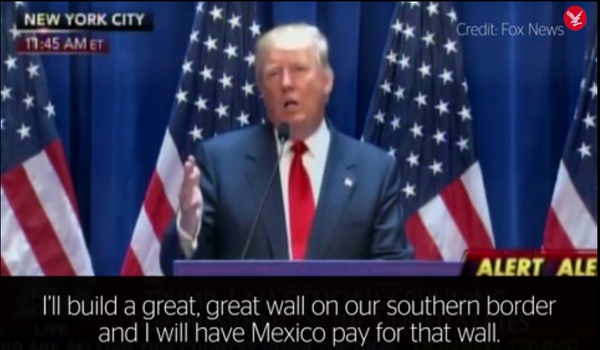 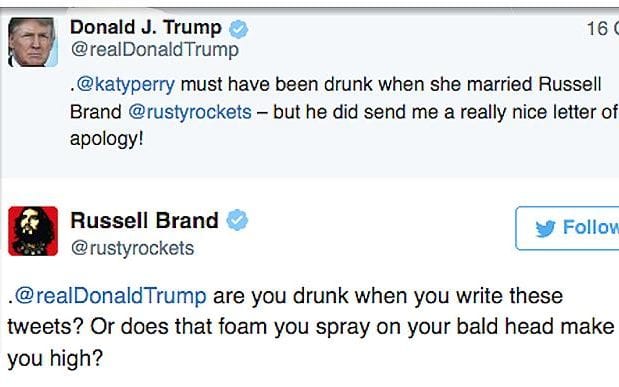 9 – His views on Global warming. A very different and unique approach.

10 – He thinks women are objects and belong to him

“I think the only difference between me and the other candidates is that I’m more honest and my women are more beautiful.”

11 – Beating Global Terrorism is somehow connected to your ability of telling if the AC works or not!

“The other candidates — they went in, they didn’t know the air conditioning didn’t work. They sweated like dogs…How are they gonna beat ISIS? I don’t think it’s gonna happen.”

“You know, it really doesn’t matter what the media write as long as you’ve got a young, and beautiful, piece of ass.”

“Ariana Huffington is unattractive, both inside and out. I fully understand why her former husband left her for a man – he made a good decision.”

14 – Trump knows what he is. Self Awareness is key to success.

“One of they key problems today is that politics is such a disgrace. Good people don’t go into government.”

15 – Here comes another sick comment from his interview with shock jock Howard Stern.

“You know who’s one of the great beauties of the world, according to everybody? And I helped create her. Ivanka. My daughter, Ivanka. She’s 6 feet tall, she’s got the best body. She made a lot money as a model—a tremendous amount”

You May Also Like This Post: This Famous Black Goth Chicken From Indonesia Is Winning The Internet