Rupees 20 million (2 Crore) were spent on special repair of Bathrooms in Prime Minister House and rupees 10 million (1 Crore) was spent on changing of carpets.

Prime Minister house also spends around 10 million Rupees on Tea in one year. The daily expense of PM house is around 2.306 million rupees. (23 lacs every day).

This money is actually hard earned money of common people of Pakistan.

This money comes from the revenue collected by FBR (Federal Board of Revenue) primarily through taxes imposed on common people, and companies of Pakistan. Other ways of making money include interest, trading profit etc. but the most primary way of collecting revenue is tax collection. This is the money that government uses to finance its “activities”. 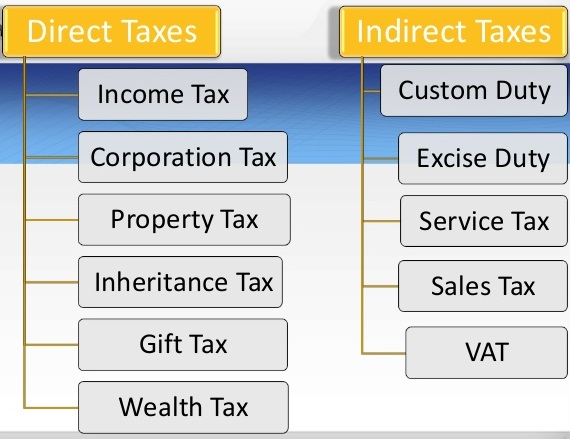 Rate of indirect tax in Pakistan is 60% as compared to 40% of direct tax. This is creating huge economic inequality in Pakistan. 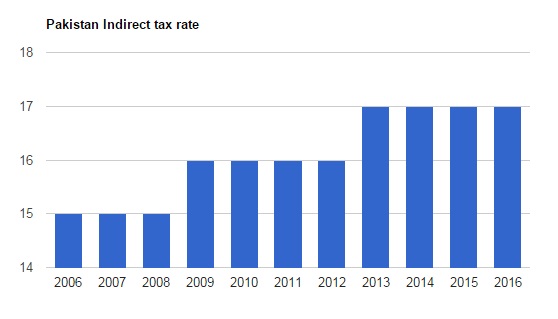 You May Also Like: Best Camping Spots in Pakistan

Increase in indirect tax means that the poorer people are forced to pay more taxes as compared to rich people.

The developing economies in the world keep their indirect taxes as low as possible and direct taxes as high as possible. This would make the richer person pay more taxes and the burden of taxes is reduced on poor people. A successful taxation system reduces the wealth gap between rich and the poor and ensures the distribution of income and wealth. The elite class of Pakistan has been given all the privileges so they pay less direct tax and the legislation makes the poor people pay more through indirect taxes.

Direct taxes are collected on the income and profit of individuals and Corporations. Below is the table explaining the amount/percentage of tax that an individual should pay in Pakistan.

Where the tax money is Spent?

A budget estimates the income and expenditure of the Government. Each year Finance minister announces the budget in June.

The estimated expenses of Government of Pakistan were rupees 4394 billion and the target for collection of taxes were rupees 3621 billion for fiscal year 2016-2017.

Pakistan spends only 2.6 percent of its GDP on health, which is the lowest in South Asian countries with comparative spending of 7.4 percent in Afghanistan, 4.2 percent in India, 4 percent in Sri Lanka and 5.6 percent in China.

Though the number of Pakistani Citizens paying direct tax is very small and people find ways to evade tax payment. But the government still collects billions of rupees from poor Pakistani people thought indirect tax. In return we expect to be provided with basic facilities like education, healthcare and security.

What are your thoughts about the current tax collection system and its performance?