The man was reportedly stabbed by a metal arm and electrocuted. 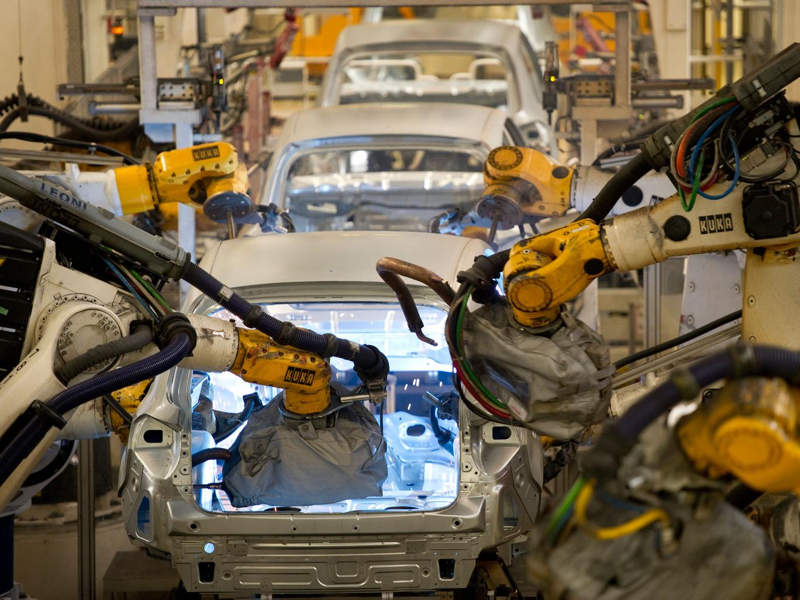 A man has been killed by a robot at a car parts factory in India.

The 24-year-old worker was reportedly adjusting a metal sheet being welded by the machine when he was stabbed by one of its arms.

Ramji Lal, from Uttar Pradesh, had been working at a SKH Metals factory in Manesar for around 18 months when the accident happened on Wednesday, the Times of India reported.

“The robot is pre-programmed to weld metal sheets it lifts,” one of his colleagues told the newspaper.

You may like: How much money can you make if you are an underwater welder?

“One such sheet got dislodged and Lal reached from behind the machine to adjust it. This was when welding sticks attached to the pre-programmed device pierced Lal’s abdomen.”

Some local media reports claimed Mr Lal was electrocuted during the accident and died at the scene, although his cause of death has not been confirmed.

Police are viewing CCTV footage of the factory and interviewing dozens of workers who were there at the time as the investigation continues.

Assistant Commissioner Rajesh Kuwar told the Indo-Asian News Service: “The company management and the contractor have been booked on charges of causing death due to negligence.”

SKH Metals could not be reached for a comment.

Here is a guide if you want to become an underwater welder.